NEW YORK (May 23, 2019) – FlightSafety International announces that Patricia Arundell-Lampe has been promoted to Senior Vice President and Chief Financial Officer.

“Trish is an outstanding executive who has consistently demonstrated her ability to effectively lead FlightSafety’s finance organization and contribute to our financial and business success,” said David Davenport, President & CEO.

Prior to joining FlightSafety, Trish was an Audit Manager for Price Waterhouse and then joined Chyron Corporation as CFO. Trish earned a Bachelor of Business Administration degree in Accounting from Pace University and is a CPA. 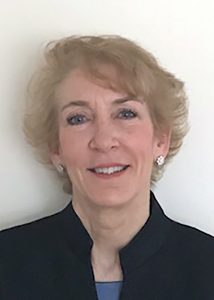